Expanding our greenhouses over 3 generations

Growing up in Monster, Holland, Adrian Vandermeer was first exposed to the greenhouse industry through his father. Together, the family grew vegetables, tomatoes and grapes, which were transported by boat and sold daily at the market in the neighbouring village of Poeldijk. When he was 15, Adrian began attending night school to learn about the growing process while working full time during the day for his father. In 1953, at 20 years old, Adrian came to Canada by boat for the first time with his brother Peter, arriving in Halifax, NS. Over the next 8 years, they worked in Quebec picking tobacco and chopping lumber while saving their money (earning 50¢ an hour) and learning English. At the age of 28, Adrian returned to Holland to visit his family and his sweetheart, Reit, whom he married in June 1960. They spent their honeymoon on the boat back to Canada, where they settled in the small town of Ajax, ON.

While half of their savings went to the purchase of their first home on Lakeridge Road, the other half went towards the construction of the first greenhouse on their one-acre property. This initial greenhouse was built by Adrian himself with entirely scrap wood as that was all they could afford. It measured 80’x50’ and cost a total of $3500. Adrian grew tomatoes during the first year and then decided to switch to flowers for the following year.

Throughout these years, Adrian simultaneously worked the assembly line at the GM plant in Oshawa to support his growing family. He quit in 1971 to focus on his business and help at home with the children. In 1976, he purchased a closed gas station that neighboured his property to be used as a retail store (it’s still in use on the property today!) and incorporated Vandermeer Nursery.

Years later in 1988, Vandermeer Nursery expanded their business by renting 8 more acres from a neighbour and constructing multiple temporary greenhouses for production purposes. It was at this time that the next generation, Adrian’s children, began to join the company. The original greenhouse was then rebuilt for the second time - measuring 84’ x 228’ - and makes up the majority of the retail store today. Simultaneously, four permanent plastic greenhouses were built, and production shifted into these, as well as a neighbour’s rented greenhouse. This allowed for most of the temporary greenhouses to be torn down.

In 2000, another eight adjoining acres were purchased, and a much larger, glass production greenhouse was built over the course of two years. It measures 252’  x504’ and provides over 120,000 feet square. In the following years, two more additions were added onto the store to allow for more retail space and in 2005, the rented land was finally purchased by Vandermeer Nursery.

Roadwork in 2014 lead to some major construction...

The entrances were moved, the outdoor retail yard was expanded, new signs and gardens were built, and all water drainage under both the parking lot and the yard were reworked. With the addition of a large water filtration system in the production house, Vandermeer Nursery began recycling and reusing the majority of the water that is captured on the property. The following year, the retail yard was interlocked.

Most recently in June 2016, another adjoining property was purchased - adding 16 acres to the company, giving Vandermeer Nursery a total of 36 acres and almost 200,000 square feet of permanent greenhouse space spread over 7 buildings. In the last few years, the third generation of the family has taken on leadership positions in the business and are eager to get their hands dirty. With 60 years and 3 generations under our belt, we’re looking forward to seeing what the future of the business holds! 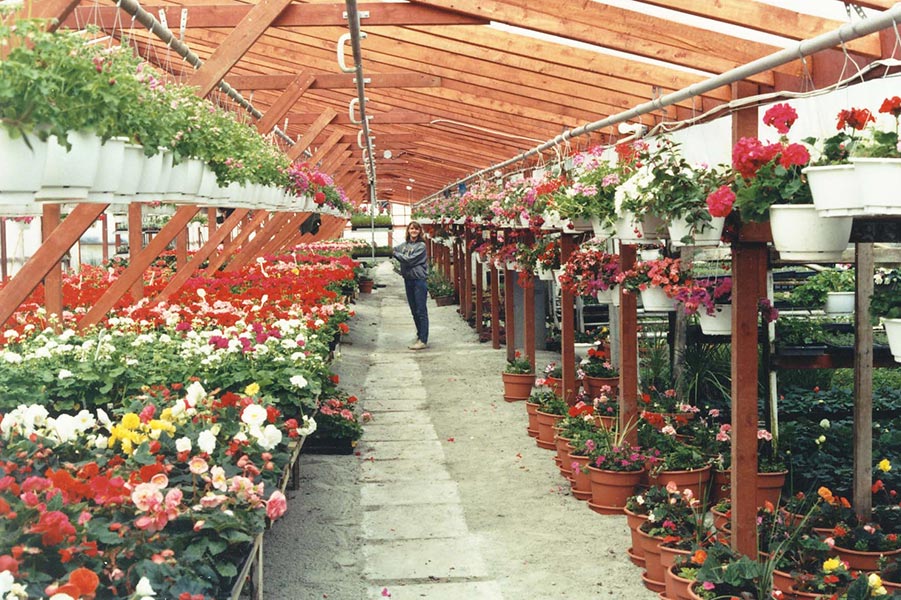 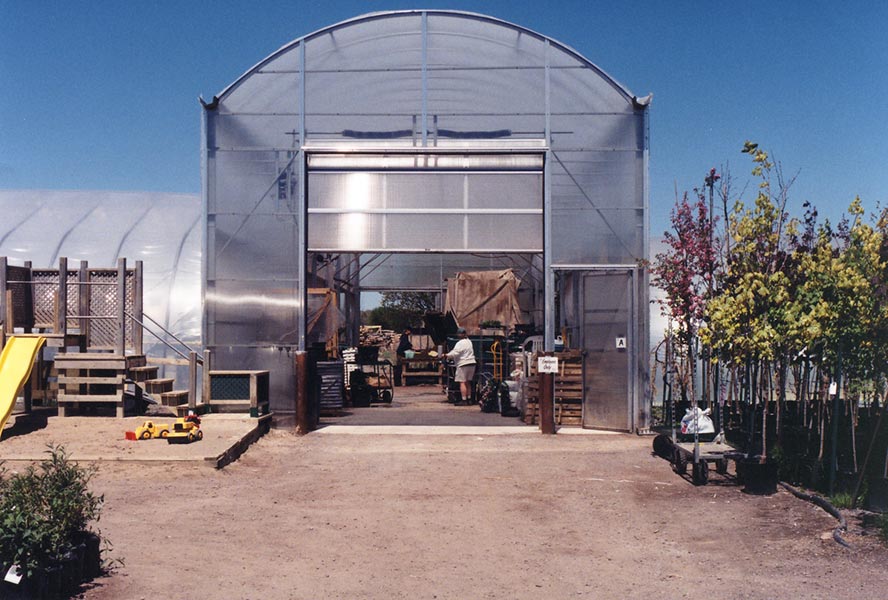 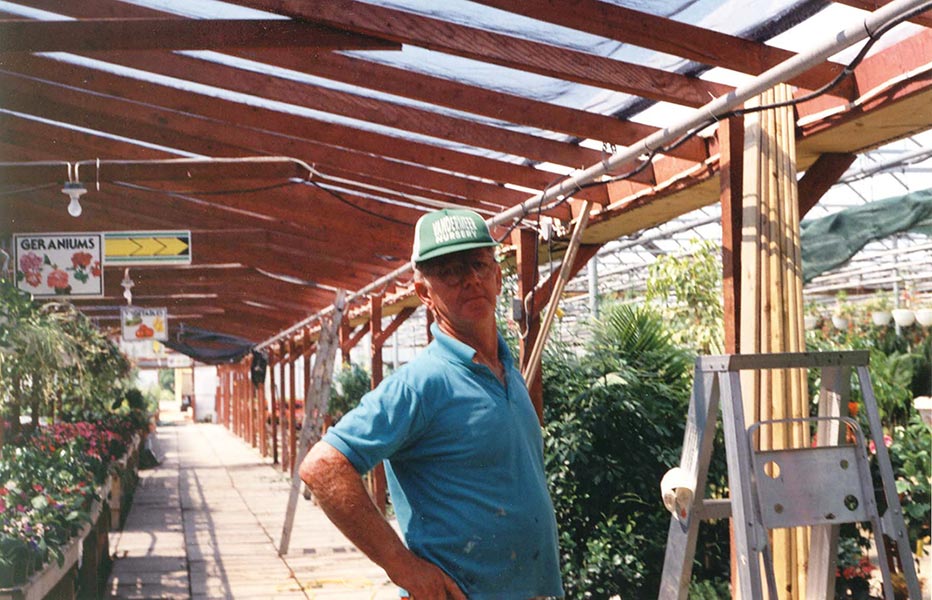 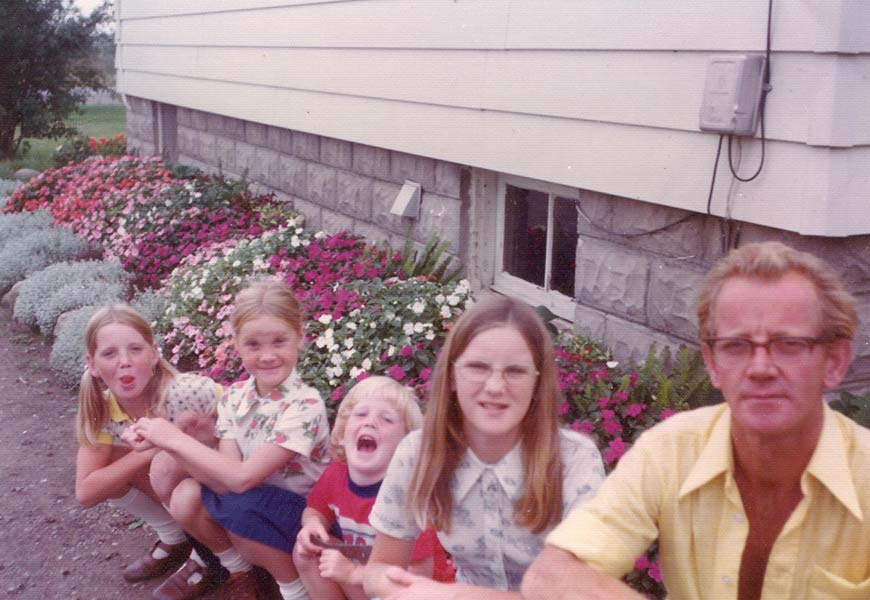 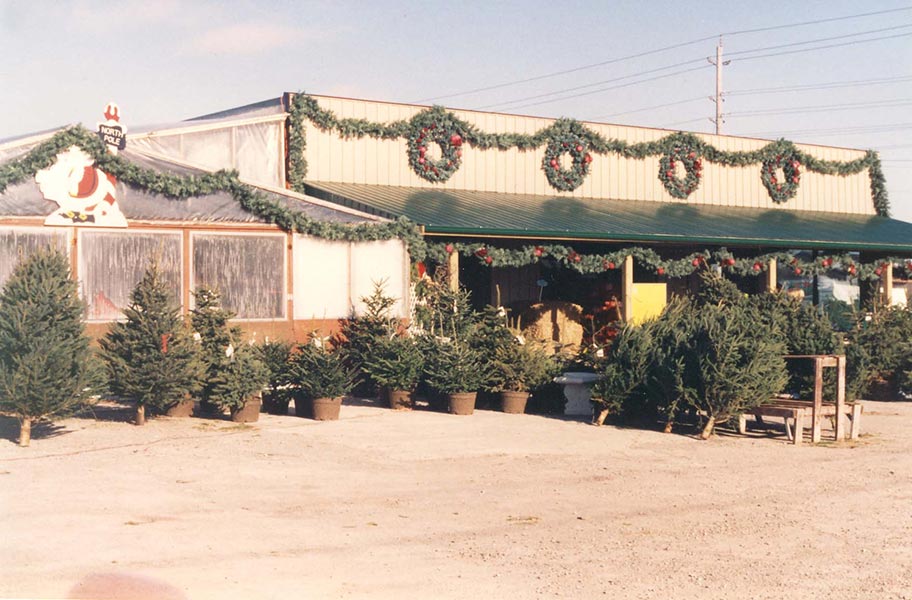 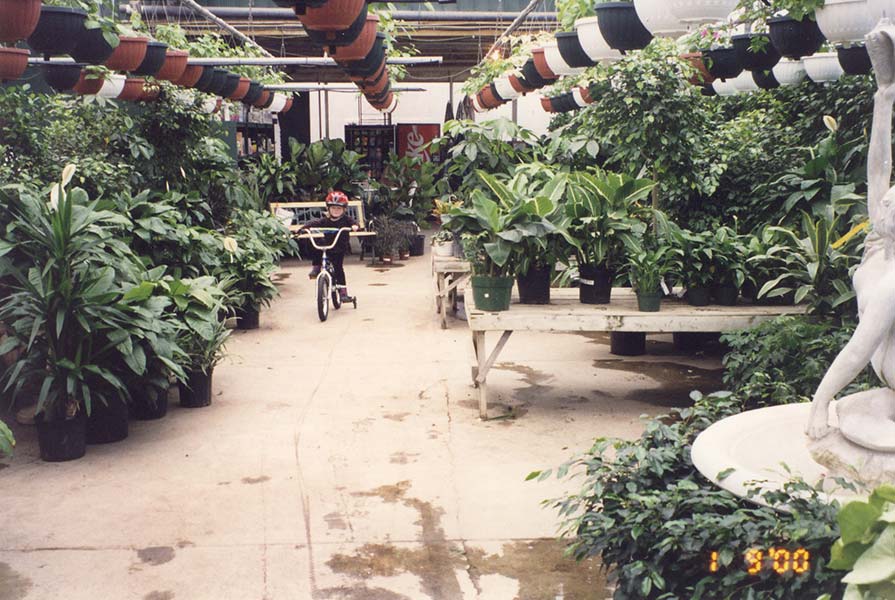 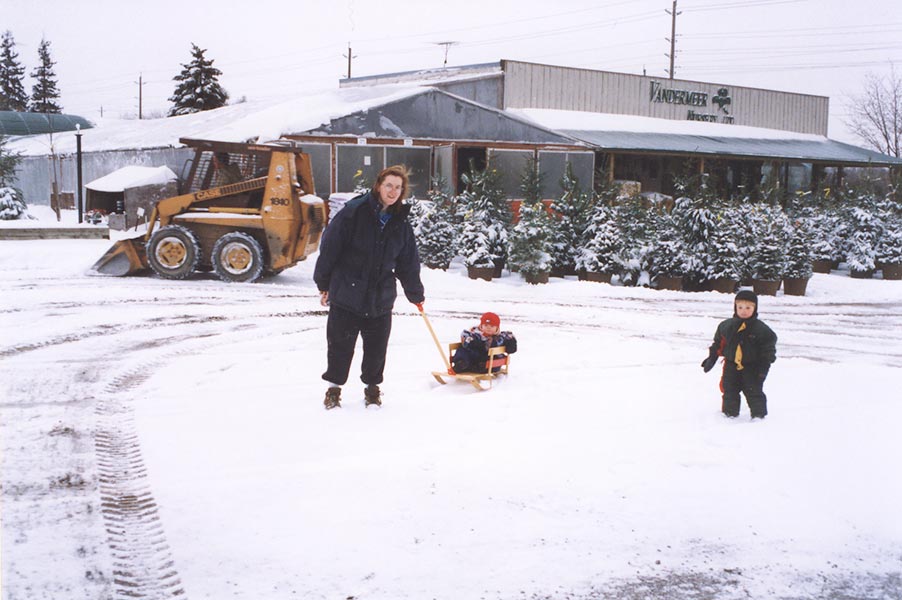 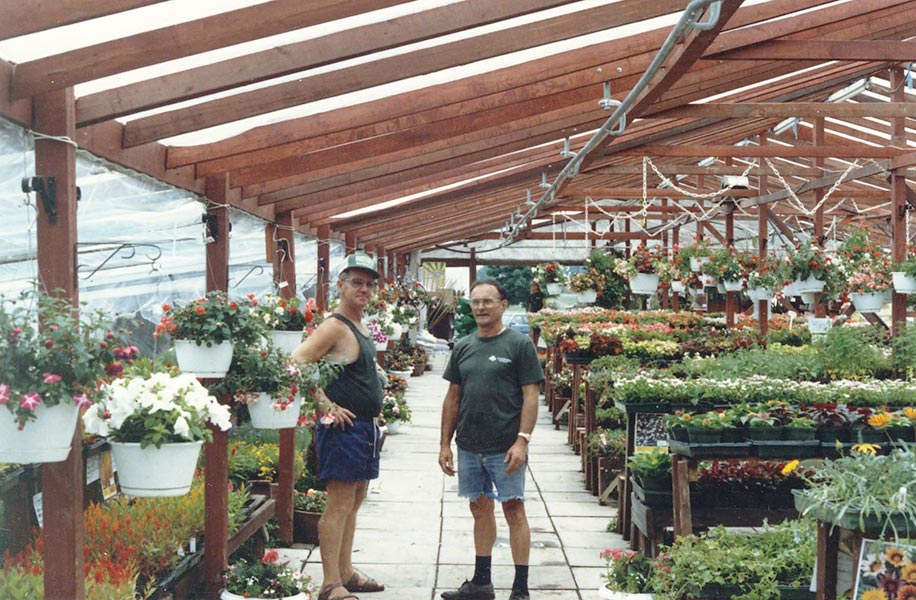 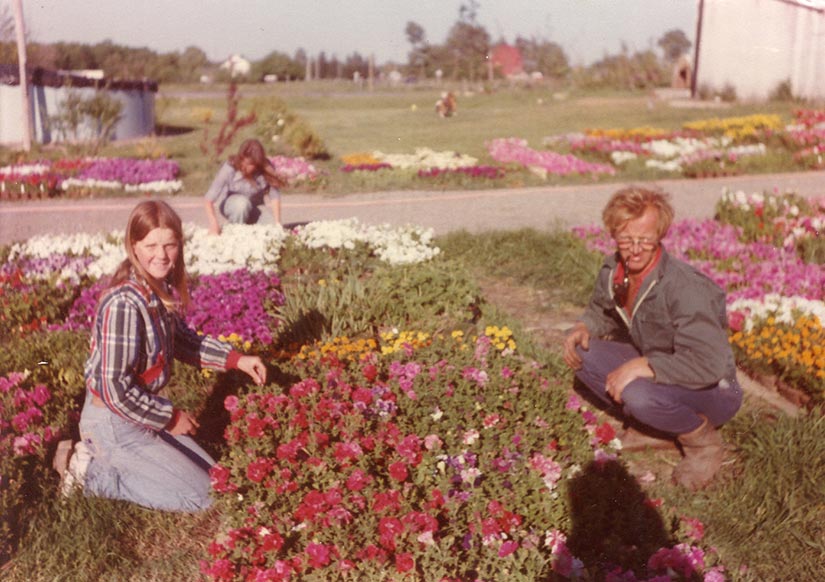 Growing quality plants for over 60 Years